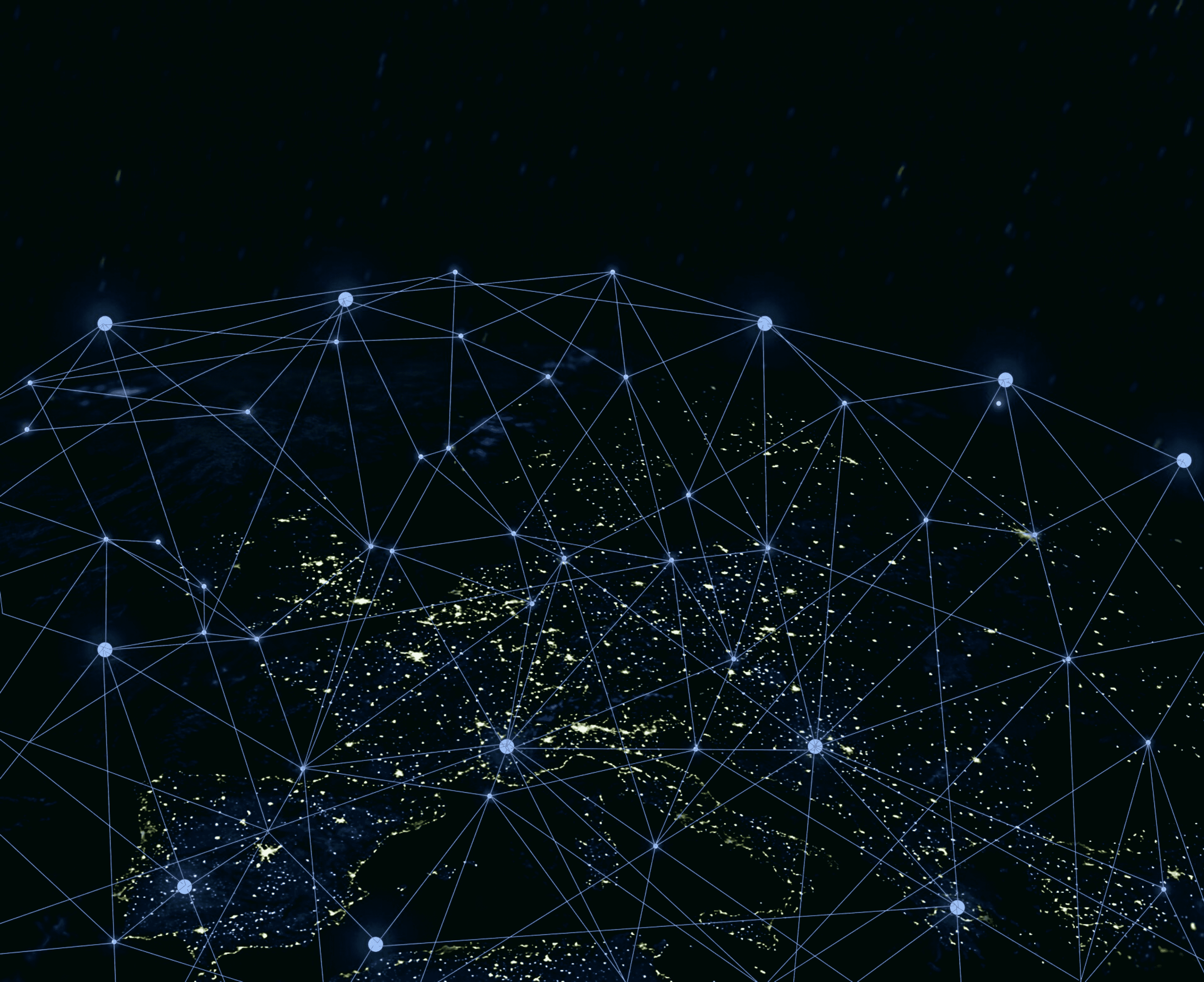 Kepler’s next-generation of satellites will provide data on-demand at up to 2.5 Gigabit-per-second for the end-user. The first orbital plane of the Kepler Network will be launched at 22:00 LTAN at an average altitude of 600 km and will be able to deliver a service at +/- one hour of that LTAN. The constellation will have satellites equipped with the TESAT ConLCT80, in addition to the company’s S-band always-on, inter-satellite link service and proprietary Ku-band terminal which serves as a high capacity backhaul link to the ground. The unique combination of optical, S-band, and Ku-band technologies will allow compatibility with a wide range of customer mission requirements, allowing consistent communication with space assets, and enabling large amounts of data to be downlinked back to earth. Customers using the Kepler Network will have access to the company’s regulatory licenses, easing the burden of mission logistics.

“This is a major milestone in the design and development of our second generation of satellites and future Kepler Network,” said Wen Cheng Chong, chief technology officer for Kepler. “TESAT’s optical inter-satellite links bring us one step closer to our mission of bringing the internet to space; amplifying mission communications and ensuring data can be received in real-time, all the time.”

TESAT is a technology and market leader in laser communications for space, with over 500,000 operational hours performed on orbit. Since 2016, the company has been providing around 1,000 optical links in space every month, covering a distance of over 45,000 km. The ConLCT80 is a high-performance terminal with affordable price, size, weight, and power.

“We are delighted to partner with Kepler on their mission to bring the Internet to space with our ConLCT80 for use in their satellite constellation,” said Matthias Motzigemba, head of sales laser communication for Tesat-Spacecom. “Our terminals are compliant with the SDA standards and will readily support access to The Kepler Network for any mission needing a real-time downlink to Earth.”

The first Kepler satellites with optical service will launch in 2023, with the full constellation being launched by 2025. Combined with the company’s ground infrastructure, proven flight heritage, and regulatory licenses, The Kepler Network will provide a comprehensive solution for on-orbit communications, allowing customers to deliver larger quantities of space-generated data than previously possible.

Kepler is a satellite telecommunications provider based in Toronto, Canada, and is backed by Tribe Capital, Canaan, Addition Capital, Costanoa Ventures, IA Ventures and other leading investors. Kepler’s mission is to bring the Internet outside of Earth. To this end, Kepler is building an in-space telecommunications network through an incremental deployment of products and technologies. The first to launch and operate a Ku-Band satellite service in Low Earth Orbit, Kepler has expanded its capabilities with the successful launch of 19 satellites in their constellation and the commissioning of a satellite production facility at their Toronto headquarters. For more information visit www.kepler.space and @KeplerComms

At TESAT in Backnang, more than 1,100 employees develop, manufacture and distribute systems and equipment for telecommunications via satellite. The product range spans from smallest space-specific components to modules, entire assemblies or payloads. As the world’s only provider and technology leader of in-orbit-verified optical communication terminals (OCTs) for data transmission via laser, TESAT has a focus on commercial and institutional space programs. More information at www.tesat.de