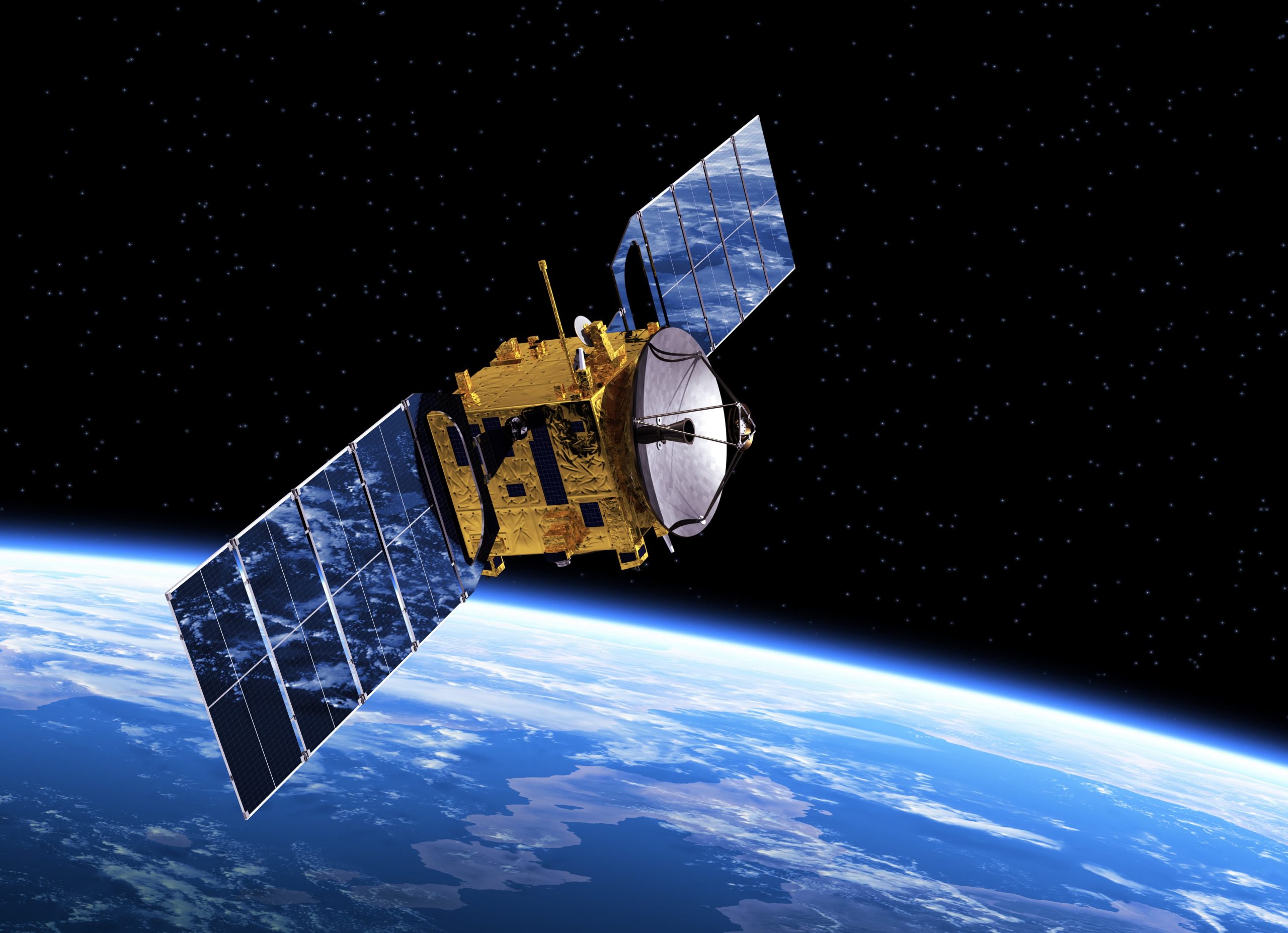 How do Kepler satellites communicate between each other?

A couple of weeks ago, Kepler announced that it had welcomed 4 new satellites into our constellation via the Transporter-3 launch from Cape Canaveral. Two of these satellites, amongst other duties, were launched to act as a testbed for Kepler’s Internet for Space service, also known as the ÆTHER™ Network. Within 4 days of launch, Kepler’s Operations Team completed a substantial amount of the commissioning process of these satellites, allowing for a demonstration of one of the key systems that will bring the ÆTHER Network to life.

Objects in Low Earth Orbit (LEO) only have at best a 10-minute window within every 90-minute orbit to communicate with a single ground station. Often, there are hinderances to direct communication, pointing issues, atmospheric interference, and interference from other spacecraft. These satellites are unable to communicate with each other and in turn are reliant on ground stations for updates, sharing data, and telemetry, tracking and command (TT&C).

Our ÆTHER test satellites can communicate with our ground stations here on Earth as well as each other. With intersatellite communication, real-time operations that lead to telemetry, tracking, and command will be made possible. The test that was done was an intersatellite link demonstration, where the two satellites successfully communicated with each other. The satellites will replace the need for ground stations when communicating data – as the nodes to the network that will allow communication to and from an asset that is not within visibility of a ground station. This latest demonstration shows that we could transfer a packet of information from one to the other, but in the future, it is going to be relaying commands between satellites.

Our intersatellite link demo also serves as validation of some of our hardware, software, and RF equipment. We are going to continue to perform these demonstrations in the coming weeks and months to gather more information about the system that we have designed. This will help us to validate the designs, and make any design changes, if necessary, for future generations of spacecraft.

This is the culmination of the efforts of the entire team here at Kepler, from the satellite and hardware building process as all our satellites are built in house, to the Operations Team that made sure all subsystems needed for the demo were working. We are looking forward to seeing how our intersatellite communication and ÆTHER Network can bring real-time connectivity to you and your spacecraft in orbit.

With this test complete, the ÆTHER program will progress to having engineering models of the ÆTHER hardware available for testing and development later this year.

Contact us now at sales@kepler.space to see how ÆTHER can enable your mission and to join our early access program.