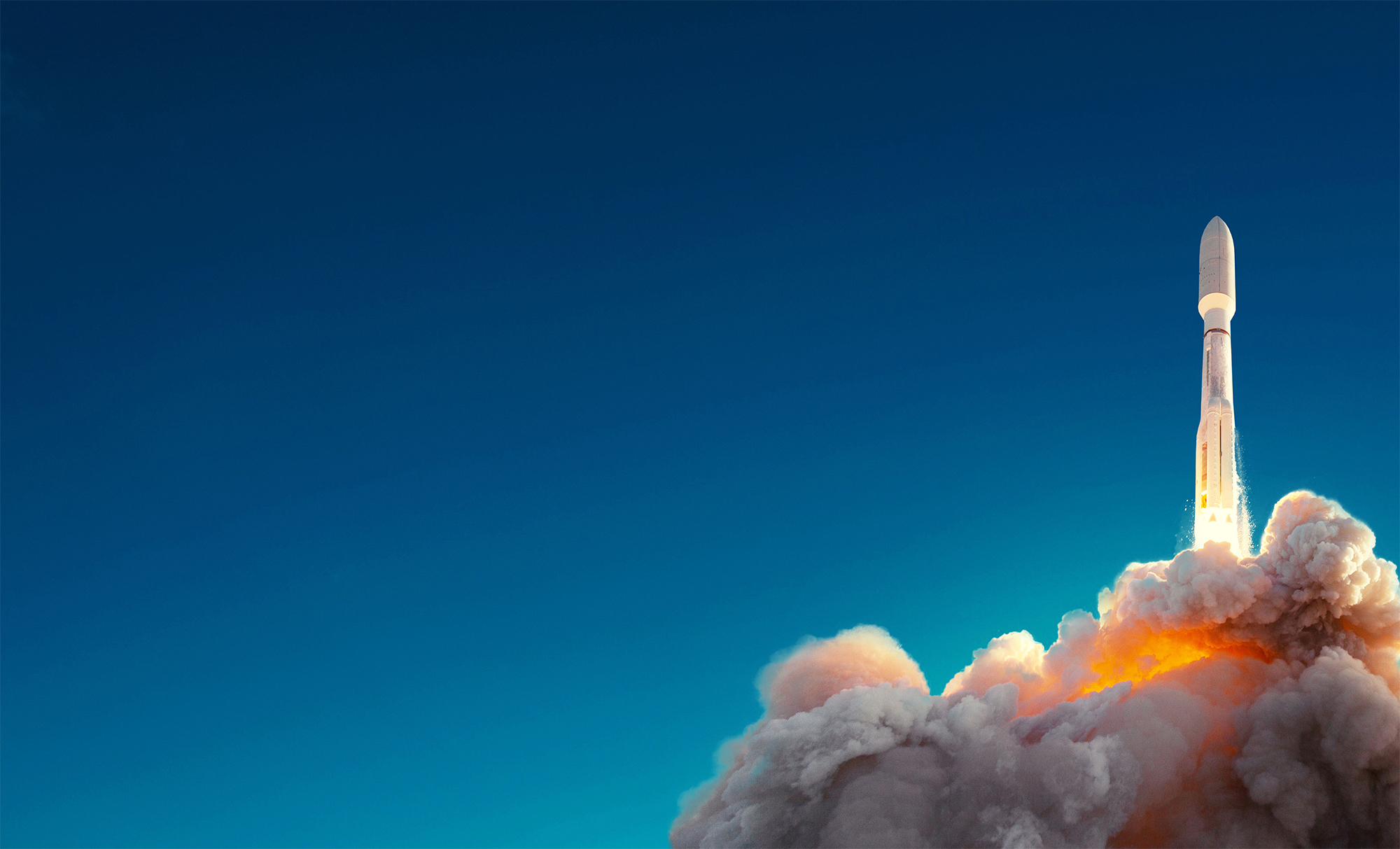 TORONTO, ONTARIO — January 13, 2021 — Kepler Communications welcomed four new satellites into their constellation today, further expanding the active constellation to 19 satellites in total. These four satellites; KEPLER-16, KEPLER-17, KEPLER-18, and KEPLER-19 were successfully launched via a Falcon 9 out of Cape Canaveral as part of the Transporter-3 mission at approximately 10:25 AM EST. Once fully operational within the constellation these will add additional capacity to Kepler’s Global Data Service (GDS) offering while also performing as a test bed for bringing the internet to space, Kepler’s ÆTHER service.

Kepler continues to produce GEN1 satellites at their facility in the heart of Toronto. The GEN1 6U-XL platform represents a stable platform from which Kepler can grow their constellation size and ability to service both terrestrial (GDS) and space-based (ÆTHER) customers. The increased size accommodates significant technology enhancements, including additional power and antenna capabilities that allow the support of both Ku and narrowband spectrum from a single satellite. This multi-spectrum support is achieved with Kepler’s proprietary Software Defined Radio (SDR) which has been proven onboard the fifteen satellites already on orbit. It also allows for integration of the ÆTHER receiving and transmission terminal for testing with partners.

Diane Burchett, recently promoted to VP of Engineering, had the following to say about the launch, “The opportunity to build and bring the internet in space is the driving force here at Kepler and a key reason why I joined. The technical challenge of bringing consistent and persistent connectivity to objects moving at more than 28,000 kph is an exciting challenge and we look forward to successfully demonstrating our progress towards that goal with this first ÆTHER launch.”

Steve Bennett highlighted the following about the benefits of this launch to Kepler’s present and future customers, “Bringing the internet to space was the mission upon which Kepler Communications was founded and with this launch we take an important step forward toward making that a reality. The ÆTHER test platform included as part of this launch will allow us to not only build upon recent successes, but to validate our current trajectory and begin providing value to potential customers with assets in orbit. Additionally, we are further expanding our constellation, which provides an ever-improving service for our Global Data Service customers.”

Kepler is a satellite telecommunications provider based in Canada, backed by Tribe Capital, Canaan, Costanoa Ventures, IA Ventures and other leading investors. Kepler’s mission is to bring the Internet outside of Earth, their product ÆTHER. To this end, Kepler is building an in-space telecommunications network through an incremental deployment of products and technologies. The first to launch and operate a Ku-band satellite service in Low Earth Orbit, Kepler has expanded its capabilities with the successful launch of 19 satellites in their constellation and the commissioning of a satellite production facility at their Toronto headquarters. For more information visit www.kepler.space and @KeplerComms.