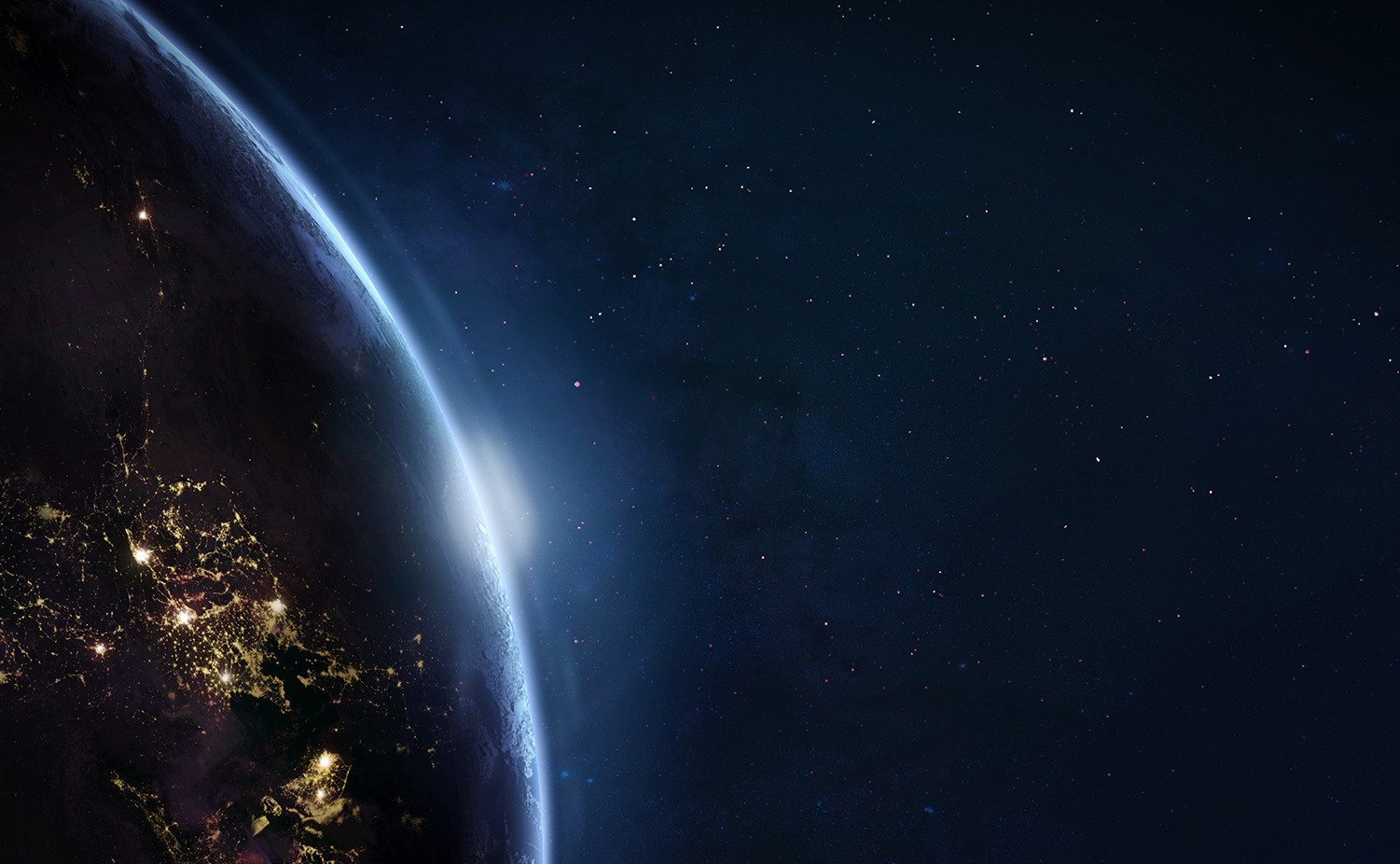 Diane joined the Kepler team in August of 2020 as Director of Engineering, at a point where the company had its first two pathfinder satellites on orbit and a third awaiting launch, and 60 team members. Over the ensuing sixteen months Kepler has launched twelve of its GEN1 satellites, all assembled in Toronto. In parallel, Kepler has continued to aggressively hire and will enter 2022 with over 100 employees.

“Diane brought a wealth of experience to the leadership team here at Kepler and our ability to organize and execute effectively during this rapid growth phase is a testament to that.” Kepler CEO and Co-Founder Mina Mitry stated. “Diane’s achievements are a source of inspiration for me and an example of the core values at Kepler. As we progress the ÆTHER program and continue to expand the engineering team it’s the right time to recognize Diane’s contribution to our success.”

In her role as VP of Engineering, Diane will continue to be responsible for ensuring that Kepler’s solutions meet and exceed the requirements of users. “What Kepler has accomplished in its short history truly is incredible, the engineering team here is exceptional at what they do, and they do it all, software, RF, FPGA, hardware, and mechanical.” Remarked Diane, “Working with this talent and advancing our Mission while developing the team and the individuals within it is a wonderful opportunity. I’m excited to show the world what we’ll accomplish together in the months ahead.”

Possessing a Masters of Engineering in Material Science from the University of Toronto and an alumna of the International Space University, Diane has built a successful career combining her love of engineering with her passion for space. Prior to joining Kepler Diane worked with Honeywell in the role of Engineering Site Leader following their acquisition of COM DEV in Cambridge, Ontario. Diane started at COM DEV in the role of Materials and Process Engineer, gaining experience and advancing to the role of Engineering Director, Design Integrity. Across COM DEV and Honeywell Diane built 25 years’ experience in the space industry building and leading high-performing engineering teams that solved challenges in design, integration, and test of high reliability space hardware.

Kepler is a satellite telecommunications provider based in Canada, backed by Tribe Capital, Canaan, Addition Capital, Costanoa Ventures, IA Ventures and other leading investors. Kepler’s mission is to bring the Internet outside of Earth. To this end, Kepler is building an in-space telecommunications network through an incremental deployment of products and technologies. The first to launch and operate a Ku-band satellite service in Low Earth Orbit, Kepler has expanded its capabilities with the successful launch of 15 satellites in their constellation and the commissioning of a satellite production facility at their Toronto headquarters. For more information visit www.kepler.space and @KeplerComms