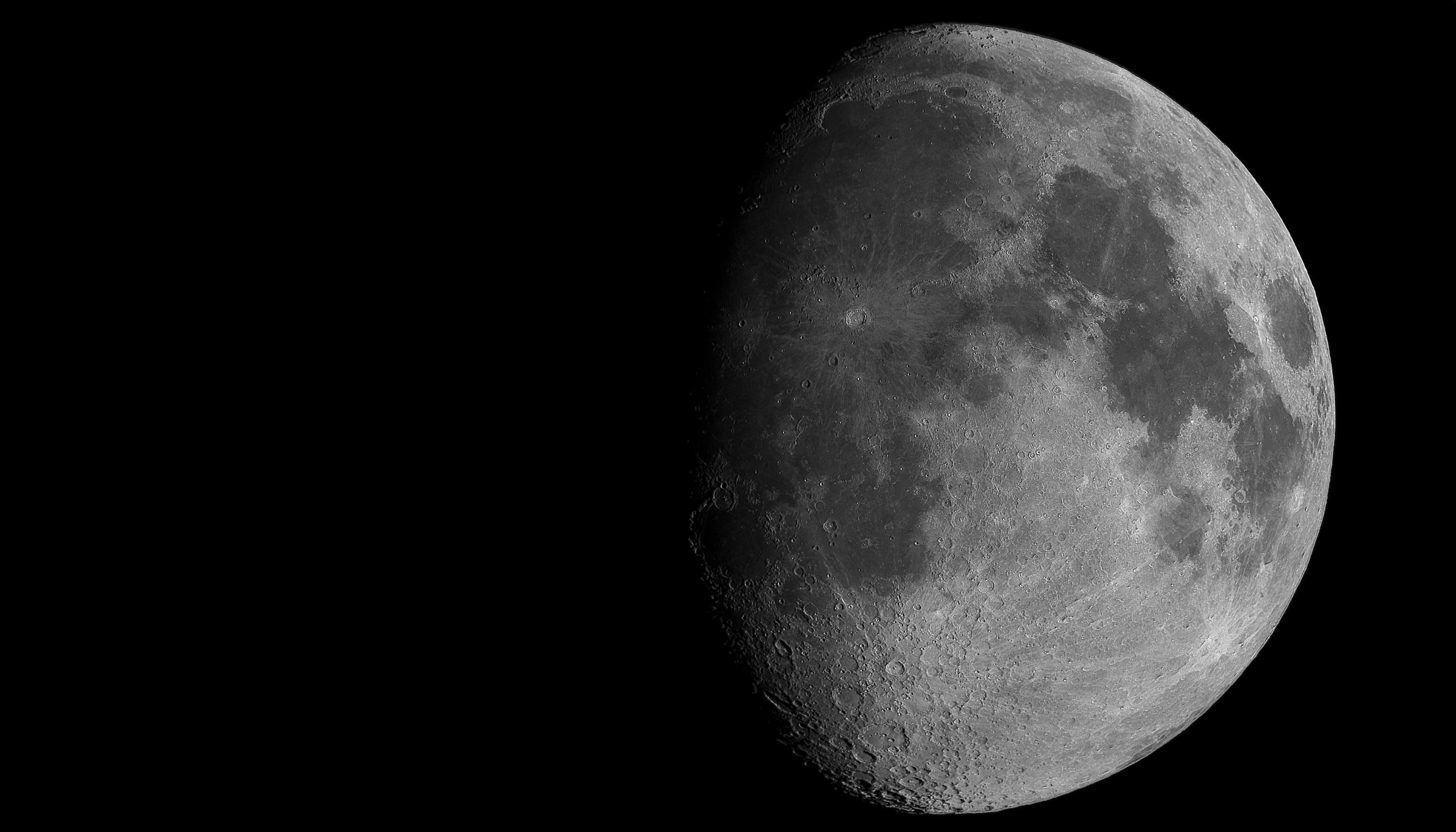 Toronto, Ontario, — November 11th, 2021 — Kepler Communications announced today their role and contribution to the successful MDA Ltd. proposal for the Canadian Space Agency (CSA) Lunar Rover Mission (LRM) program.  This follows the MDA announcement that their team has been awarded a contract by the CSA to undertake the initial design phase (Phase A) for the LRM.  The MDA-led team brings together space sector leaders from across Canada spanning small businesses, scientists and academics.

As part of the CSA’s Lunar Exploration Accelerator Program (LEAP), the LRM will advance eight key technologies that are foundational building blocks for planetary rovers: mobility, communications, operations, thermal control for lunar night survival, power generation and storage, and semi-autonomous plus autonomous operations.  Kepler will contribute expertise in the areas of communication and power generation, leveraging experience gained through the successful launch and operation of its first 15 satellites.

Connectivity solutions will be required for the rover and the lander module, to enable communications to and from the lunar surface.  Kepler will leverage the capabilities from their ÆTHER™ in-space connectivity service to provide a communications solution suitable for the harsh lunar environment.  “The ÆTHER program is preparing for our first on-orbit deployment of the hardware in January 2022,” said Jared Bottoms, Director of Space Systems at Kepler, “which provides flight heritage and a proving ground to support all phases of the LRM.”

Upon completion of Phase A, it is anticipated that the program will progress to the next phase which includes the opportunity to build and deliver the systems designed in Phase A.  The eventual planned rover mission will be launched in collaboration with NASA through its Commercial Lunar Payload Services (CLPS) initiative, and will include a minimum of two science instruments – one from Canada and one from the United States. The rover will conduct its mission in the South Pole of the Moon, providing the opportunity to explore resources in the permanently shadowed regions, including lunar volatiles and water ice, as well as thermal and radiation safety analysis for future human lunar landings. “The opportunity to expand the reach of Kepler’s network to the moon is a challenge aligned with our vision of bringing the Internet to Space,” said Mina Mitry, CEO and Co-Founder of Kepler.  “We’re proud to be part of the MDA Phase A team and believe this is an exciting win for not only Kepler and all the members MDA has assembled, but also the Canadian space industry at large. We look forward to completing this phase and advancing to the next!”

Kepler is a satellite telecommunications provider based in Canada, backed by Tribe Capital, Canaan, Costanoa Ventures, IA Ventures and other leading investors. Kepler’s mission is to bring the Internet outside of Earth. To this end, Kepler is building an in-space telecommunications network through an incremental deployment of products and technologies. The first to launch and operate a Ku-band satellite service in Low Earth Orbit, Kepler has expanded its capabilities with the successful launch of 15 satellites in their constellation and the commissioning of a satellite production facility at their Toronto headquarters. For more information visit www.kepler.space and @KeplerComms.