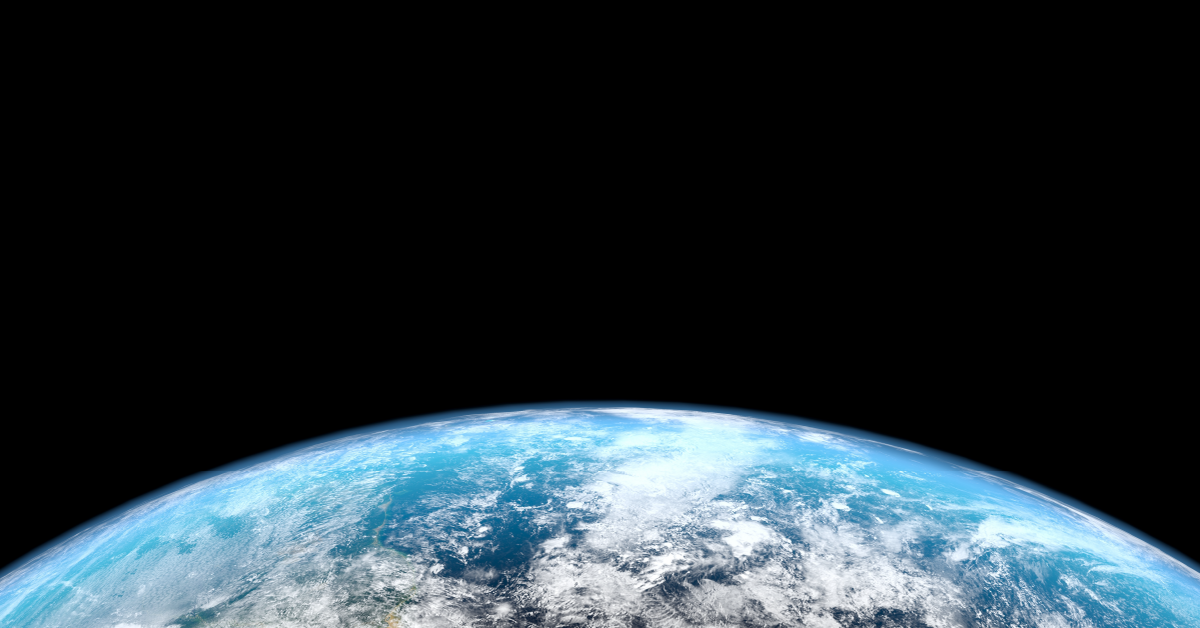 Take Our Kids to Work Day: Celebrating the Parents & Kids of Kepler

To celebrate Take Our Kids to Work Day and the wonderful parents at Kepler, we asked a few of them about how they are raising their children to have an interest in STEM, what their kids think they do for work, and other questions.

How do you encourage your kids to be interested in space?

My kids have always been fascinated by the moon so it’s something we regularly talk about in our house. We always encourage their curiosity and try to answer any questions they may have.

We try to do this with everyday things. If one of their toys gets broken, we take it apart. The kids are interested in how it works, they bring their tools, and conversations happen from there.

I thought about how to explain this to my oldest, and the simplest was that I build radios. When I leave for work, she says ‘Have fun with the radios and satellites’

My little ones definitely enjoy looking at the moon. I would say that’s their favourite (for now). 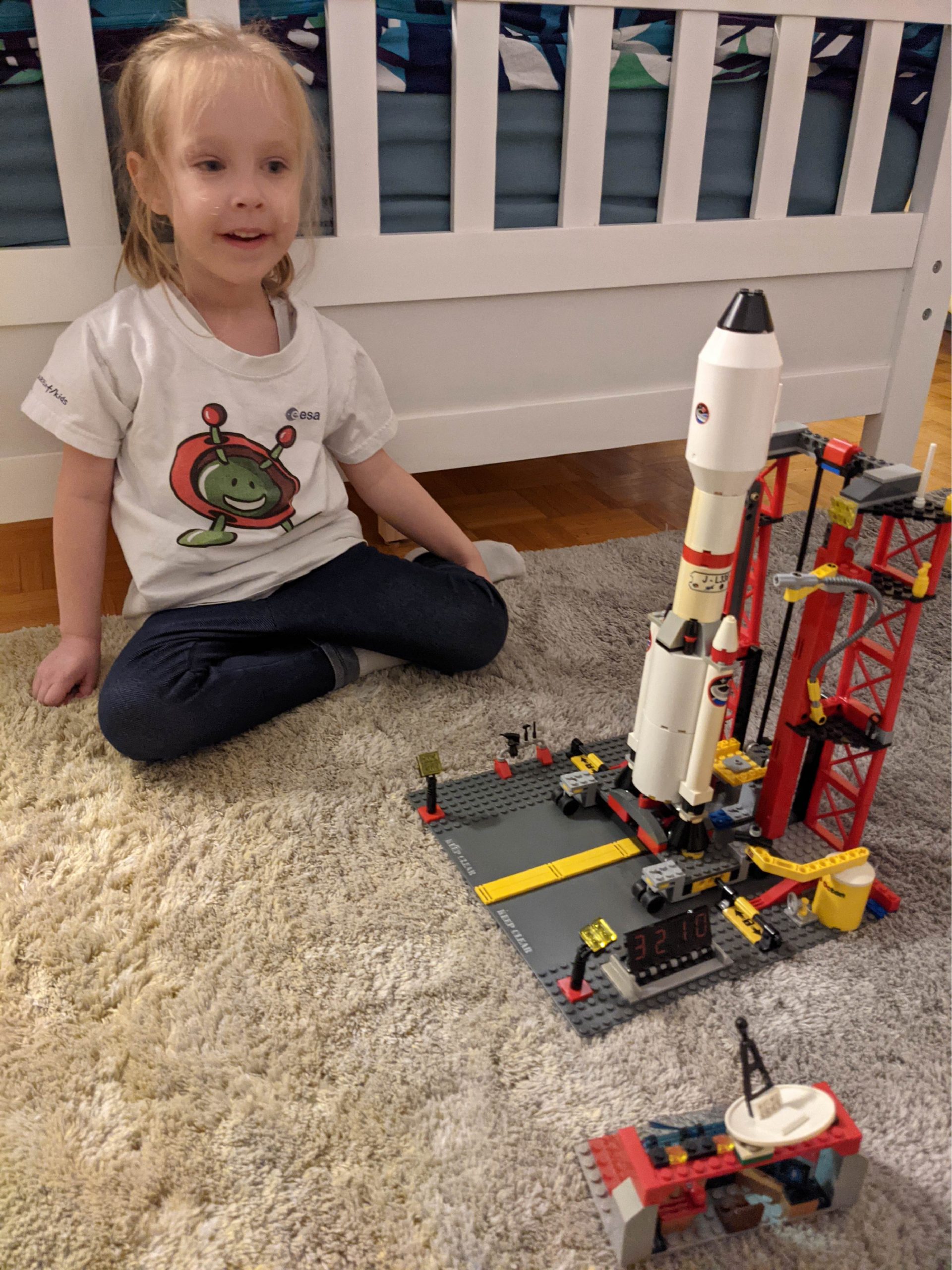 We’ve always read a lot and had space books on hand for various ages. We play with some space toys too, but for the most part, it just sort of filters into our conversations, games, etc. And because I’m excited about it, my daughter ends up being as well.

Again the reading has really helped here. We also try to work science experiments into play, and pay attention to the world around us. We’ve worked on number concepts in age appropriate ways from a young age.

Some balance of fly satellite and have meetings!

Probably aliens! She lately has been enjoying playing with a rocket and mission control Lego set.

I try to spark my son’s interest doing some easy science experiments. I showed him that sound was not instantaneous looking at a sound source far away and observing delay between the sound source and what we heard. I tend to do experiments with easy setup and fast results since he is relatively young. Lately, I showed him how to diffract sunlight into rainbow colors, and he was amazed! He is also interested in understanding why astronauts and satellites are not falling in the atmosphere. This is a physic subject we will tackle later once he will have acquired some basic physics’ concepts.

He thinks my job is to control satellites, to send electricity in space which allows them to move and to turn. He also believes that I am dealing with solar panels to get some energy.

What does he think satellites are used for?

He thinks they are useless. According to him, sometimes, one sends small machines in space and other times one sends some people in modules which are dropped on the moon. He is thrilled by the Apollo 11 mission, so he expects that most space missions consist of two astronauts in a module landing on the moon and one person orbiting around.

How big does he think the satellites that you work with are?

He imagines they are as big as a house because they must be wide enough to put things inside and maybe a robot.

What is your kid’s favorite planet (or thing about space)?

His favorite planet is the Earth because there are a lot of people and a lot of different animals on it. He may change his mind if we find another planet with fancier animals.

His favorite thing about space is by far the Apollo 11 mission, and for him, most of astronauts, if not all, are called Buzz Aldrin, Neil Armstrong, and Michael Collins.

We started with some books at an early age, along with general exposure to things like rockets, launches, what is space. I’ve tried to make it more real for her with examples of astronauts, and also careers on Earth that support the Space industry.

My daughter is quite young, only 2, so most of our focus has been encouraging general curiosity about the world. We phrase things as experiments, like “what is your theory of what will happen if you put this stick in the water, will it float, sink, something else?” which seems to be working.

I think she knows something with space and rockets. We’ve watched a bunch of launches and there is an animated character from Peppa Pig called Grampy Rabbit who goes into space a number of times, so I think she thinks I work with him.

“Jupi-Mars”, by which she means Mars. Jupiter is her second favourite which she just calls “Juppier”.

By reading to him about space since a young age (<4 months old).

Outside of reading, we try to get Montessori based toys that will allow us to explain the scientific concepts behind why certain things happen.

Build satellites (at least that’s what Ryan tells me when I point to a picture of a satellite and ask “who builds these?”)

He likes Mars (probably because it sounds like Mama?) and Neptune (because it’s blue haha) 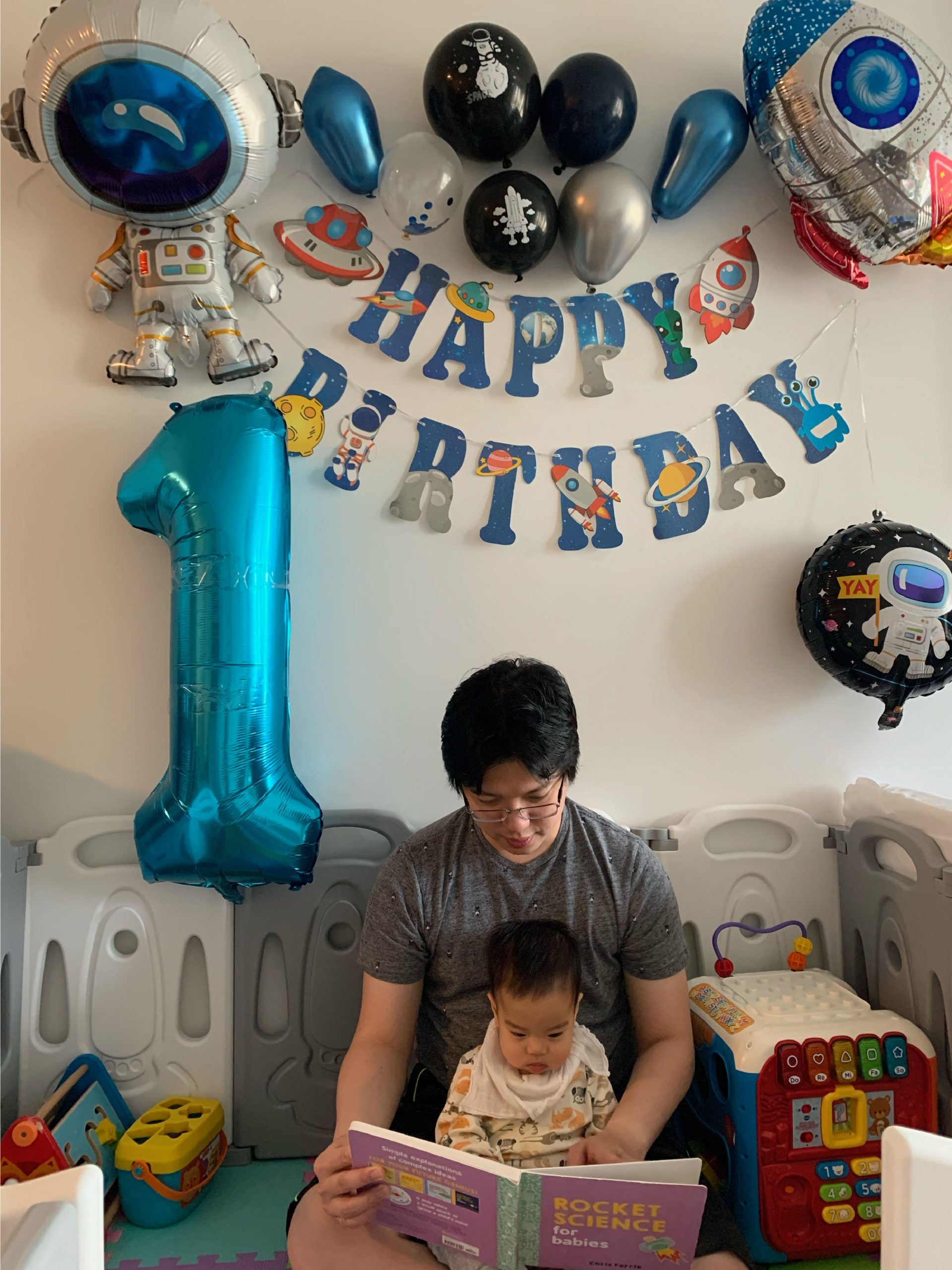 My son is 18 months old – his favourite book is astrophysics for babies and he loves to “experiment” with water and gravity (ie. drop things and clap when they make noise/splash).

Interested in joining our team? Check out our Careers Page. For more information visit www.kepler.space and @KeplerComms