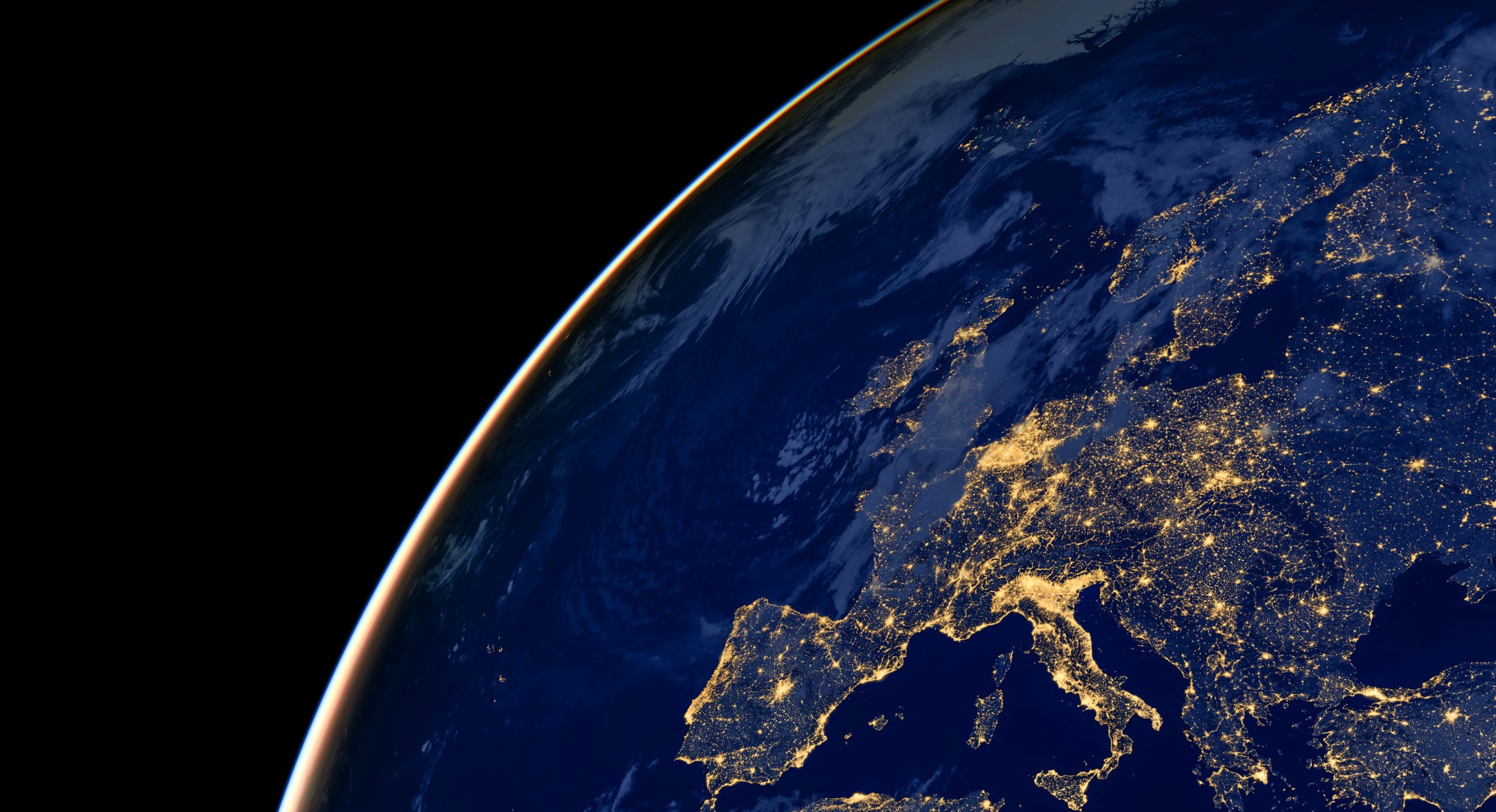 Toronto, Ontario — October 18th, 2021 — Kepler Communications announced today that ÆTHER, Kepler’s recently announced solution for in-space connectivity, is continuing to build momentum and has been validated with a contract win with the European Space Agency (ESA).  The value of the contract, which will see the delivery of hardware terminals capable of connecting other space assets to Kepler’s LEO communication network, is 500,000€.  This contract was awarded under a programme of and funded by the European Space Agency.

Earlier this year the ESA issued an Announcement of Opportunity (AO) with a focus on Satellite telemetry and control using space IoT networks for small satellites, AO/1-10220.  In response, Kepler proposed the use of the Kepler Low Earth Orbit satellite network as the communication infrastructure that would provide connectivity to other space-based assets in nearby orbits.  To facilitate connectivity with the Kepler network, a Kepler terminal will be installed on other objects in space to communicate to and from the network, and via that network back to command centres here on Earth.  As part of the contract, Kepler will deliver hardware terminals to the ESA and other third parties participating in the program.

Kepler’s ÆTHER service is designed to address a central challenge with low earth operations; limited connectivity to those space-based mission assets from the ground.  Before ÆTHER, operators in LEO must contend with the ever-present risk that an event on their satellite may go unnoticed during the time between connections, putting the mission and the asset at risk.  By providing a consistent and direct link to satellites and space-based objects, Kepler’s ÆTHER service provides an important new service to the space community, one that increases safety and operational efficiency.

“Reaction to ÆTHER since our announcement at Satellite2021 has been overwhelmingly positive.” Wen Cheng Chong, Kepler’s CTO & Co-Founder, stated.  “The contract with ESA to deliver the hardware and service is an important validation for the team at Kepler and highlights value of our central Mission to deliver internet-style connectivity to space. And equally important, this win adds strength to the solution as we continue conversations with other users in the space community.” Ahead of the fulfillment of the ESA contract, Kepler will be conducting on-orbit testing of the proposed hardware terminals in the first quarter of 2022, onboard two new satellites Kepler will be adding to their constellation.   Details on the launch and test results will be announced at a future date.

Kepler is a satellite telecommunications provider based in Canada, backed by Tribe Capital, Canaan, Addition Capital, Costanoa Ventures, IA Ventures and other leading investors. Kepler’s mission is to bring the Internet outside of Earth.  To this end, Kepler is building an in-space telecommunications network through an incremental deployment of products and technologies. The first to launch and operate a Ku-band satellite service in Low Earth Orbit, Kepler has expanded its capabilities with the successful launch of 15 satellites in their constellation and the commissioning of a satellite production facility at their Toronto headquarters.  For more information visit www.kepler.space and @KeplerComms

Please note that this release has been written by Kepler Communications and the content and viewpoints are expressly those of Kepler.  The view expressed herein can in no way be taken to reflect the official opinion of the European Space Agency.