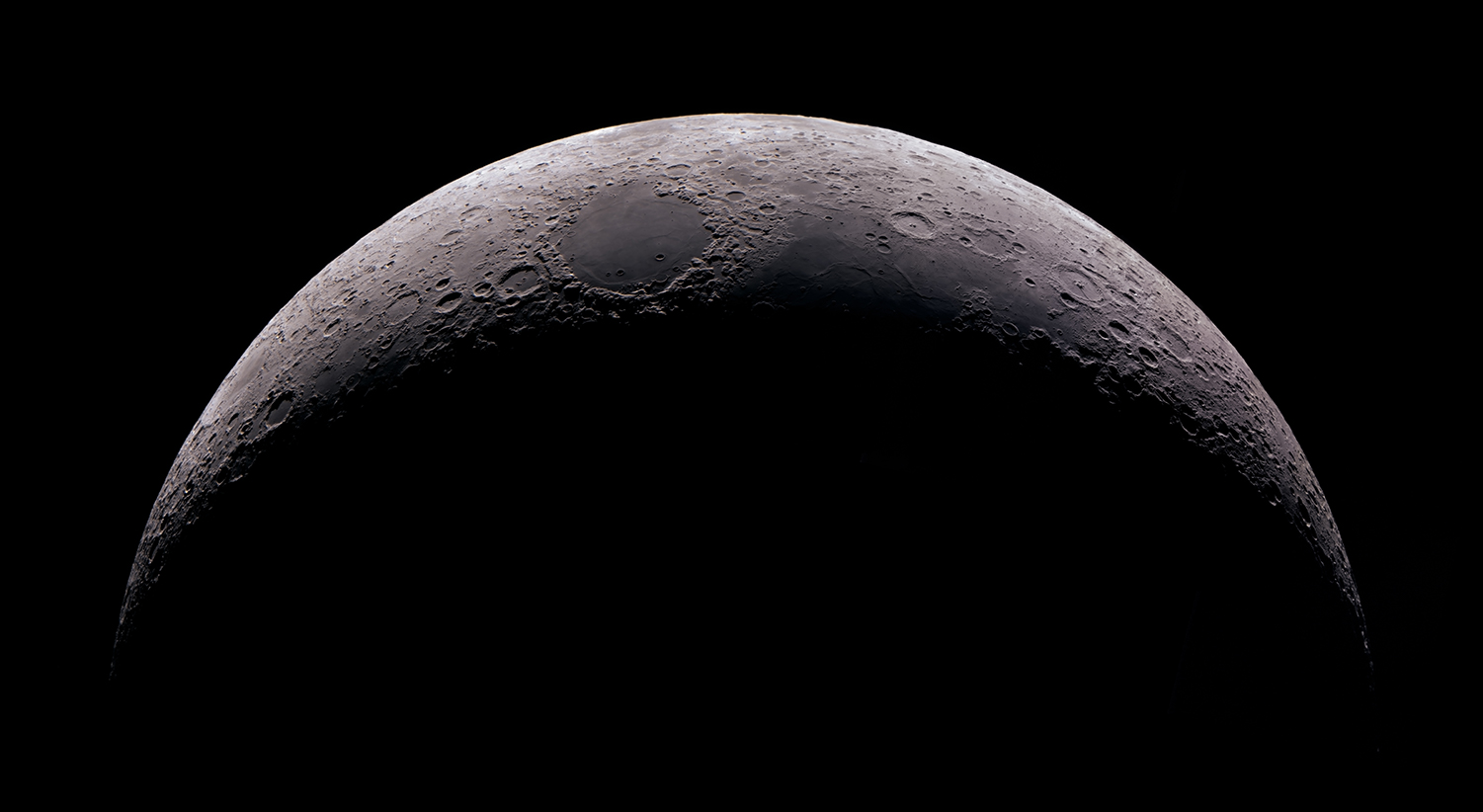 What does Kepler’s hardware team do? Michael Jonas, one of our Hardware Designers, tells us about his role and how he got here in this Keplerian Highlight.

How long have you been with Kepler and what are your roles here on a day to day basis?

I’ve been with Kepler for two years and three months now, and my roles have changed over the years, but in short, it’s to design, build, and test hardware. This involves designing the electronics that go on to our satellites, our ground stations here on Earth, and in our manufacturing lab. And then also just a mixed bag of things that the hardware team might need, such as process improvement and design reviews.

You mentioned your roles have changed over the years. Could you elaborate on that? How did you get into this job initially and what experiences and interests brought you into the Hardware Team at Kepler?

My story coming to Kepler is an interesting one. I studied Mechatronics Engineering at University of Waterloo and I was actually an intern at Kepler back in 2017. In fact, I was Kepler’s first intern, back when the company had around seven people. I found my way here by deciding that I wanted to work on problems that I thought were particularly important, and I felt that Kepler was working on one of those problems. That is, space exploration and the enabling of the space economy. I started doing software, but I was able to do a bunch of different things during my internship, including taking a stab at hardware design. I finished my degree and then came back as a full time employee on the hardware team. I got a case of the hardware bug I couldn’t shake. It’s been great seeing the company grow from the seven people we had to almost 100 now.

Is there an achievement you are proudest of here at Kepler?

Probably something I did last year. It was a design that helped with testing spacecraft harnesses. There are a bunch of different wiring harnesses that go into the satellite. We needed a way to test them quickly to verify that they’re built correctly. We were doing a pretty manual process before, that would take an engineer maybe 10 hours or so to get through one set of harnesses. I worked on a design and also wrote some software to turn that 10 hour task into a 2 minute task. I’ve worked on a couple designs for the satellite, and those have been cool, but this one was such a high impact – and immediate impact – that delivered amazing results for the people I was working on it for directly and right away, which was really cool to see.

Which Kepler value most resonates with you? What does it mean to you?

I think it’s “Work Together”. I think it’s also the most common one that people pick. It seems to ring true with most people here. I enjoy working as part of a team and believe nothing can be done in isolation. And I really, really value open communication and working with other people and being there for your teammates and having the faith that your teammates will be there for you as well.

What qualities do you look for and most value in team members?

I think two things primarily stand out to me. One is a willingness to be a good student and the willingness to teach. I think everyone has something to share and to teach and everyone has their own experiences, especially career wise – coming from different industries. And I really love having team members that are willing to share their knowledge and expertise. But I also really appreciate a team member who is a good student, who wants to learn and who wants to actually take in that information from their team members.

The second is a positive mindset. I think working can get pretty stressful at times, there’s a lot of very critical work that needs to get done on short timelines, and there’s a lot of negative thinking. You’re always thinking about how things will fail, how you can prevent them from failing, and so on. But thinking about failure all the time can be draining. And so I think working with somebody who has a positive mindset, who’s optimistic, who’s calm and who’s okay with making mistakes and can smile and laugh it off through problems as they come up and just generally maintain a positive outlook is important.

Do you think you’ve found that within your team and the Kepler team?

Yeah, for sure. It’s always a good time, meetings are never dull, whether they’re working meetings, design reviews, or just general catch ups, things are always positive, everyone’s very happy. And I find that it’s necessary to have that for team morale. I’ve never had an issue with that at Kepler.

What advice would you give someone wanting to work in this field?

In this field, specifically, there’s a couple of caveats to designing things for space and engineering things for space. But ultimately, there’s a lot of transferable skills between other disciplines, whether it’s automotive, or industrial, or consumer electronics, I think it’s just getting your hands dirty. And build actual things in the lab. Test them out, go into the lab and try stuff out. And that will take you very, very, very far.

Are there any misconceptions in the field?

New space especially has changed the way that engineers are thinking about engineering devices for space. Normally you design a satellite to go into GEO. And there, the lifetime of the satellites is 15 years, 20 years, and they’re super expensive, so you have to get it right. And obviously we still do a lot of analyses at the design stage, to make sure our satellites work reliably. But ultimately, we can launch faster, we can launch cheaper, we can take more risks with design, we can try out new things that previously we couldn’t. I think people have this conception that it’s space, it’s impossible. You have to have a PhD or in NASA to work on this. But no, there’s just a handful of rules that people should follow, especially for what we’re doing now. You follow those rules, and then just apply solid engineering principles.

What gets you most excited about Kepler’s future?

The whole idea of enabling the space economy, the conceptualization of Kepler being the company that’s building the infrastructure for space is really exciting to me. I think I share the sentiment with the company, which is that communication is absolutely essential. I think, even as part of “Work together”, being able to effectively communicate and share with each other is so critical to being a successful team. And if building this infrastructure in space enables the next wave of communication, that could be a very exciting possibility for the future of humanity, even beyond any economical reasons or career reasons, just strictly what it means on a larger scale for humanity is very exciting.

What is your favorite Kepler tradition?

I really like the “Mark Policy”, which is if 4 or more people do an activity together outside of regular office hours, whether dinner or a movie, Kepler will reimburse them up to a certain amount. One of the things I love is the name. It’s been around since I was an intern and it’s named after one of our co-founders, Mark Michael, who implemented the rule. It encourages social activities within the team. I think it’s such a great initiative. And I also love that the name hasn’t changed, it’s still rooted in tradition.

Do you have a favourite space movie franchise?

I don’t think there’s a franchise that really speaks to me. I love Interstellar, which kind of works out with the whole naming conventions that we’ve adopted for our first couple satellites. I saw it a whole bunch of times, a couple times in IMAX, a couple times at home. It’s a go to, I just love the concepts and visuals in it. I think it’s such an interesting exploration of space. Oh, and Arrival. I think Arrival is up there with Interstellar. I think it’s a great movie in terms of its theme of communication, I think it ties in really well with Kepler.

Interested in joining our team? Check out our Careers Page. For more information visit www.kepler.space and @KeplerComms