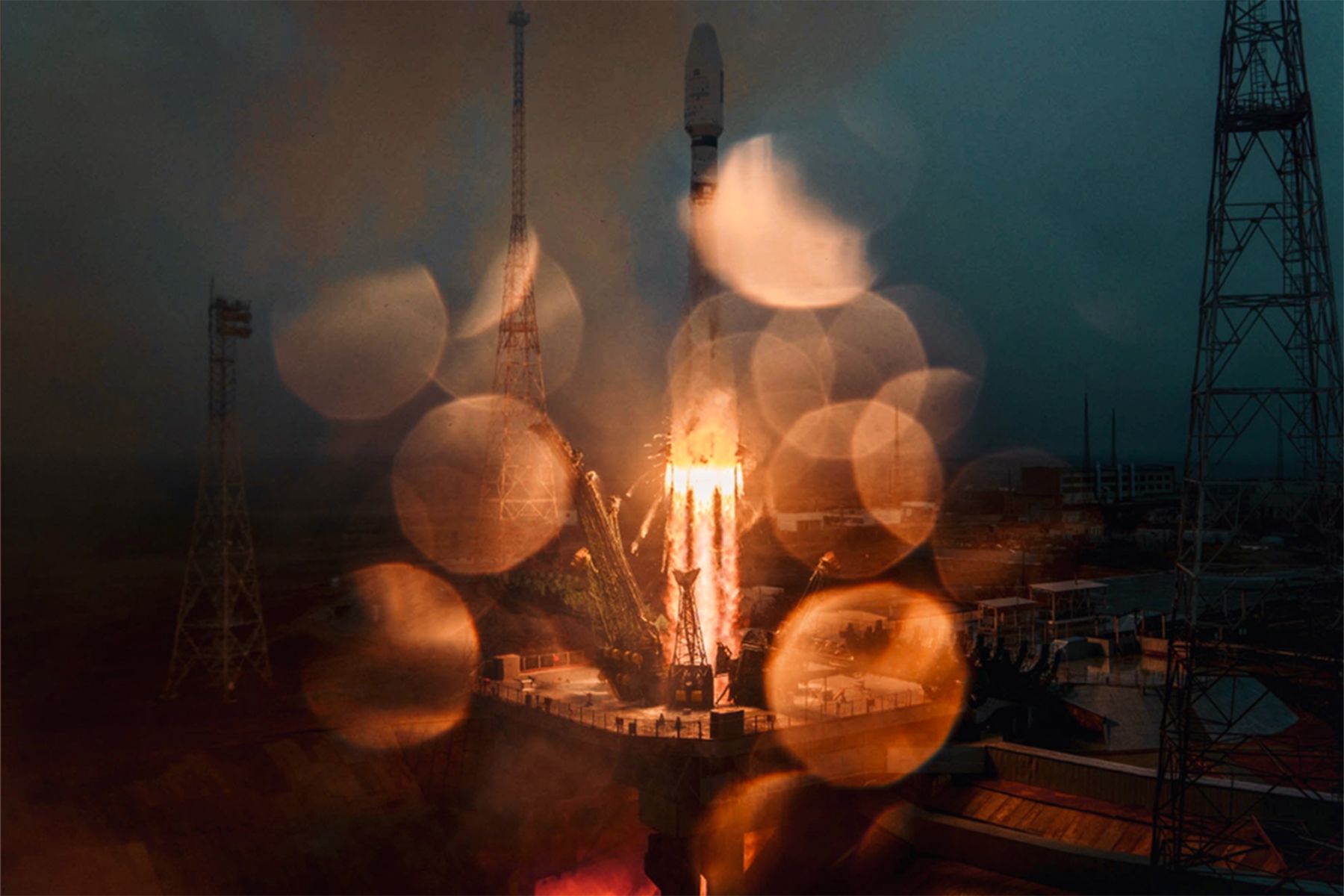 Kepler’s GEN1 satellites were assembled at Kepler’s facility in Toronto. The GEN1 platform represents an evolution beyond Kepler’s pathfinder satellites, with an increase to a 6U-XL satellite system.  The increased size accommodates significant technology enhancements, including additional power and antenna capabilities that allows the support of both Ku and narrowband spectrum from a single satellite.  This multi-spectrum support is achieved with Kepler’s proprietary Software Defined Radio (SDR) which has been proven onboard the thirteen satellites already on orbit.

Wen Cheng Chong, CTO of Kepler Communications added, “These spacecraft carry an upgraded narrowband payload that is fully designed, built and integrated in-house in a matter of a few weeks since the launch of our last batch in January. The new payload allows Kepler to bring into use our spectrum filing and rapidly run on-orbit experiments for different narrowband frequencies to determine the best combination of frequencies to provide a globally harmonized IoT service. Additionally, these spacecraft also help to increase our network capacity and decrease data latency for our Global Data Service. The rapid iteration cycle clearly showcases the team’s endeavor for the 10x that challenges the norm in the satellite industry.”

Jeffery Osborne, VP of Strategy and Business Development said of this most recent launch, “We are delighted to pioneer a new generation of satellite service as Canada’s largest satellite fleet operator. Today showcases a glimpse of our aggressive growth and rapid innovation. Our customers near and far will be the beneficiaries of our continually improved, Canadian-built innovation.”

In anticipation of this milestone, Kepler has received a series of video messages from partners, customers, investors and friends, which you can view on the Kepler website here.

Kepler is a satellite telecommunications provider based in Canada, backed by Costanoa Ventures, IA Ventures and other leading investors. Kepler’s mission is to connect people and things Everywhere, on earth and beyond.  To this end, Kepler will build an in-space telecommunications network through an incremental deployment of products and technologies. The first to launch and operate a Ku-band satellite service in Low Earth Orbit, Kepler has expanded its capabilities with the successful commissioning of a cubesat production facility at their Toronto headquarters, from which the GEN 1 satellites are being delivered.  For more information visit www.kepler.space and @KeplerComms